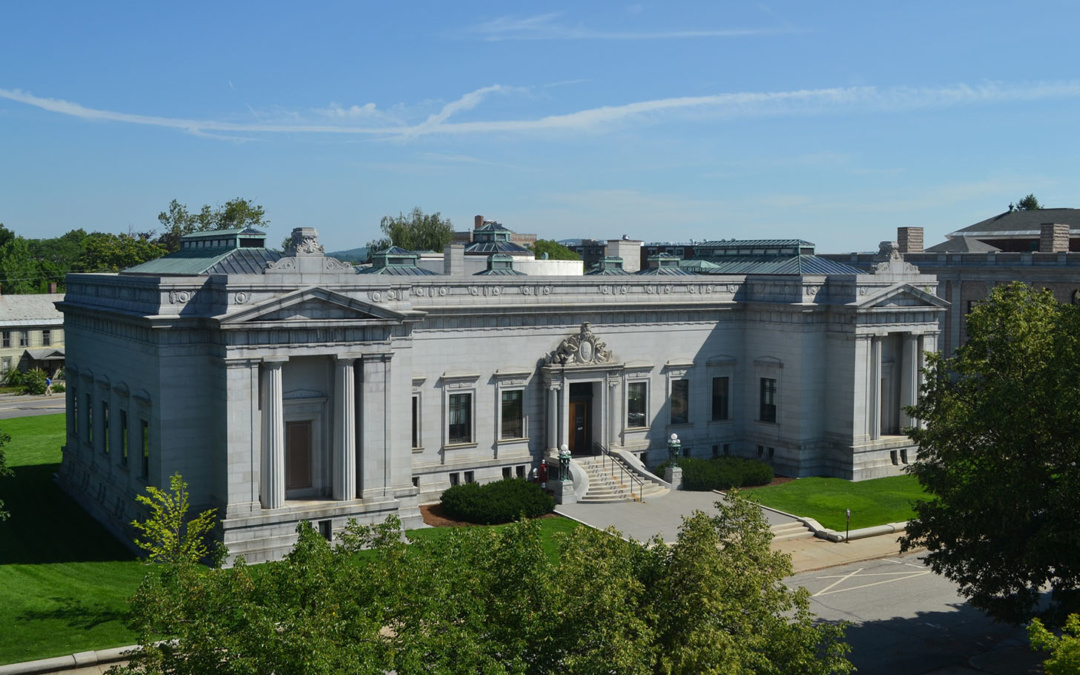 For a small state, a lot of important things have happened in New Hampshire, much of which is captured in the collections and exhibits at the New Hampshire Historical Society in Concord.

One of 17 museums on The Trail, the Society holds the largest collection related to the history of the Granite State with more than 3 million objects, manuscripts, photographs, newspapers, and more. In commenting on what makes NH history so remarkable, Elizabeth Dubrulle, director of education and public programs at the Society, began with colonial history.

“During the colonial era, NH was renowned for providing thousands of mast pine trees for the British navy,” she said. “These trees helped the British navy expand to one of the largest in the world and allowed Britain to cultivate a vast overseas empire that stretched across the globe.
By the time of the American Revolution, however, she noted colonists no longer wanted to provide trees for the British, which led to the Pine Tree Riot of 1772.

“Locals in Weare refused to surrender their trees to the Crown and drove out of town the provincial official sent to claim the trees,” she explained. “In most of the Merrimack Valley, the controversy over pine trees was a local cause that made the American Revolution real for many people in NH.”Dubrulle also cited other colonial points of facts about NH, some of which include:

She also cited other NH facts and milestones, including:

For Dubrulle, though, there are compelling reasons for the study of history that go beyond facts and dates that she said underscores the importance of all member institutions on The Trail.

“Understanding how and why we got where we are today is essential to moving forward productively as a society,” she said. “A solid education in history gives people the critical insight they need to make good decisions about today.”

“The problems our ancestors faced are remarkably similar to the problems we still have today–immigration, jobs, poverty, a changing economy, clashing cultures, even substance abuse,” she added. “How did they cope with them, and what can we learn from them?”

In digging deeper into history and ourselves, she said we take a first step toward fact-based decision making, which provides both context and perspective. She said we also learn to take pride in the Granite State.

“NH has made a very significant impact on American history, and we should take note of that,” she said. “What happens here and what the people of the Granite State do has mattered.”

At the Society, two long-term exhibitions help tell a portion of NH’s story with “White Mountains in the Parlor” and “Discovering New Hampshire.” The former exhibit showcases some of the best White Mountain art in the world, while the latter features iconic objects from the state’s history.

In addition, a third short-term exhibit changes annually. This fall marks the final months to see “Making the World Safe for Democracy,” which uses dramatic posters of World War I to highlight how the people of New Hampshire participated in the Great War. The final day of the exhibit is Saturday, November 10 when the Society hosts Brandeis scholar Daniel Breen, who will speak about George Dilboy, the only NH recipient of the Medal of Honor during the First World War.

For Dubrulle, the diverse collections and exhibits at the Society underscore what people can discover at all museums on The Trail.
“At any given member institution on the New Hampshire Heritage Museum Trail, visitors are apt to encounter exhibits on art, war, and themes that touch on the urban landscape, agriculture and more,” she said.

She said even traveling between museums on The Trail offers people a chance to see why the New Hampshire landscape is so important to the people who live here. “We have everything from rugged seascapes to towering mountains, farms, riverbeds, gorges, lakes, and rock formations–we have it all on The Trail,” she said.