All NH Heritage Trail Museums are open for 2017 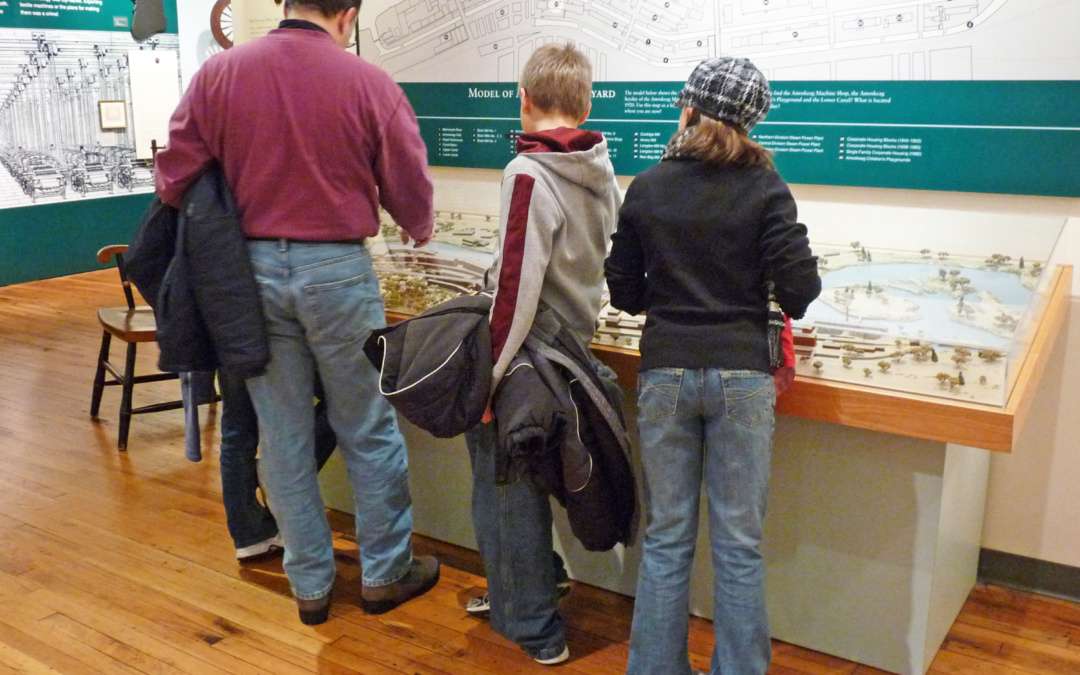 All museums are now open on the NH Heritage Trail, which stretches from Portsmouth to Plymouth and several points north and west. Conceived as a way to connect some of the most culturally significant museums in the Granite State, The Trail features a full lineup of events and programs in 2017 for all ages. 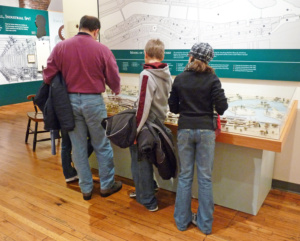 At the Millyard Museum in Manchester, kids will travel back through time at an exciting Time Travelers Summer Camp from July 10 to July 14. Topics will include Native Americans, Archaeology, Inventions, and the Industrial Revolution.

“The Millyard Museum tells the story of Manchester and the people who have lived and worked here—the story starts with the native peoples who fished at Amoskeag Falls thousands of years ago,” said the museum’s Jeff Barraclough. “The camp will be a fun look at how Manchester started and take participants into the 21 century where the story is still unfolding.”

To learn more about the camp, visit www.manchesterhistoric.org/millyard-museum. 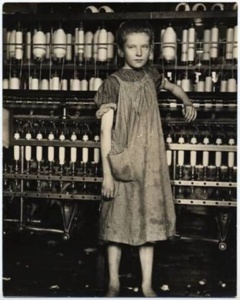 “His lecture will explore the various occupations children worked,” said the museum’s director Alison Rush. “He will help tell this story through the photography of Lewis W Hine.”

This lecture is part of Lake Winnipesaukee Museum’s summer lecture series, which features local historians lecturing on a variety of topics relating to New Hampshire and the Lakes Region history.

Remick Country Doctor Museum & Farm
In Tamworth, visitors will enjoy activities throughout the summer beginning June 17 and running through September 2.

At this historic working farmstead, people can literally try their hands at goat milking, explore the barns and buildings on the property, take a country doctor tour, or walk the Binsack Trail.

“The grounds make for a wonderful picnic spot, too, and we offer several farm-to-table events throughout the summer,” added Executive Director Cara Sutherland. 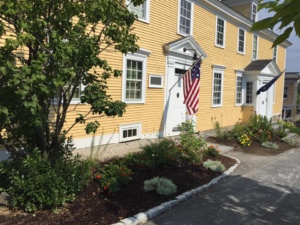 e during the latter half of the 1700’s with costumed tour guides, summer camps and themed events.

On July 15, the museum’s signature event takes place with the American Independence Festival.

“It’s a chance for people to see traditional colonial artisans at work, see battles between militia, talk to colonial re-enactors, and see one of the original copies of the Declaration of Independence,” said the museum’s Emma Bray.