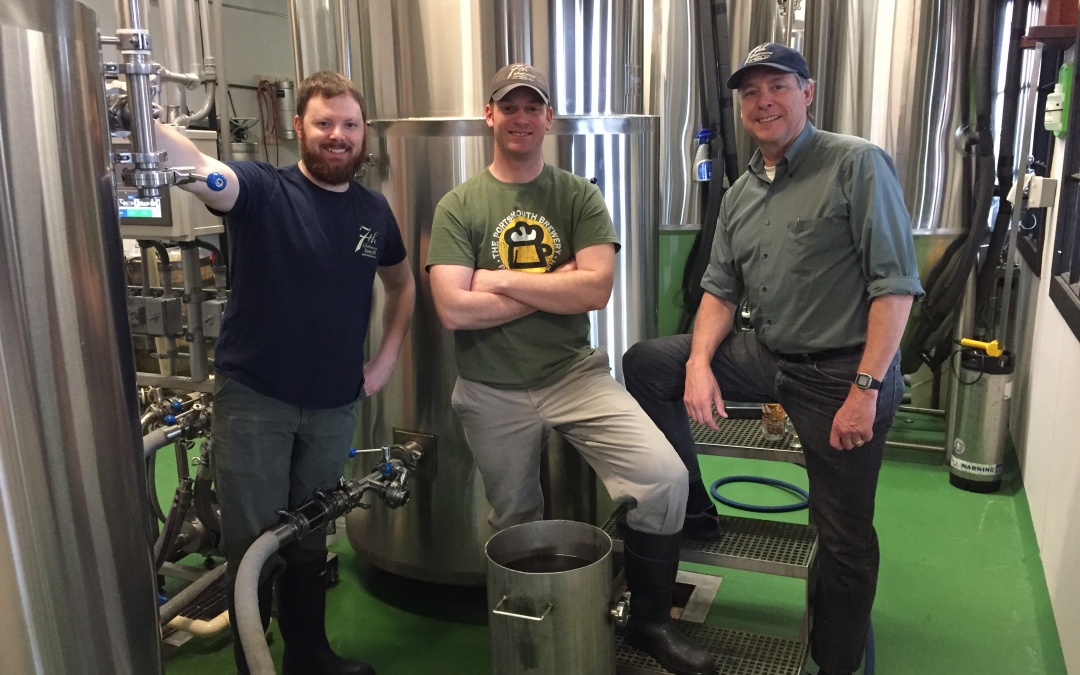 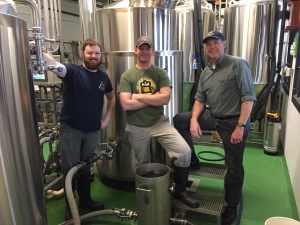 Formed in 2014 as a way to meaningfully connect smaller museums, yet each with unique and world-class collections and artifacts, the Experience NH Heritage Museum Trail has since been fortunate to receive support from several organizations. Located in Dover, 7th Settlement has served as one such ardent supporter and has brewed special craft beers to contribute to the missions of two museums on the The Trail.

“Josh and Nate, the two brewers at 7th Settlement, were professional, yet also personally invested in the project from its inception,” he said. “They were great, donated a percentage of all sales of Woodman IPA to the museum and hosted a launch party that was packed—it was a win-win experience for two of Dover’s staples.”

LaFountain said 7th Settlement even provided Woodman volunteers with the opportunity to meaningfully contribute to making the beer itself.

“We identified flavors, desired combinations of hops—for our 100th anniversary, we of course had to include some Centennial Hops)—citrus notes, color, and alcohol by volume,” he said. Josh and Nate took great notes, let us actually help prepare the mix, and produced a great beer for which we will soon have a second edition, as the first is sold out already.”

More recently, 7th Settlement has partnered with the American Independence Museum in Exeter to create a special beer for the first of three events for the inaugural Beer for History, which takes place on Thursday, May 19. 7th Settlement will also participate in the other events with plans to craft different brews to suit each event’s theme and time of the year.

Expressing gratitude at their willingness to work with the local community, the Museum’s Rob Levey said 7th Settlement represents the best example of local corporate philanthropy.

“Along with Beer for History’s main sponsor, Hoefle Phoenix Gormley & Roberts, P.A. Attorneys at Law of Portsmouth, 7th Settlement is proof that giving back to the community produces two-fold benefits,” he said. “What amazes me the most is that 7th Settlement was on board with the idea the second I mentioned it. They did not hesitate—that is kind of awesome.”

Michael Culver, president of The Trail and executive director of the Wright Museum of WWII in Wolfeboro, said such support is critical to its collective mission.

“Each organization on The Trail is first and foremost a ‘local’ Museum that seeks to educate, inspire and entertain their respective community,” he said. “As non-profit educational institutions, our achievements are impossible without support like that offered by 7th Settlement and we are sincerely grateful.”