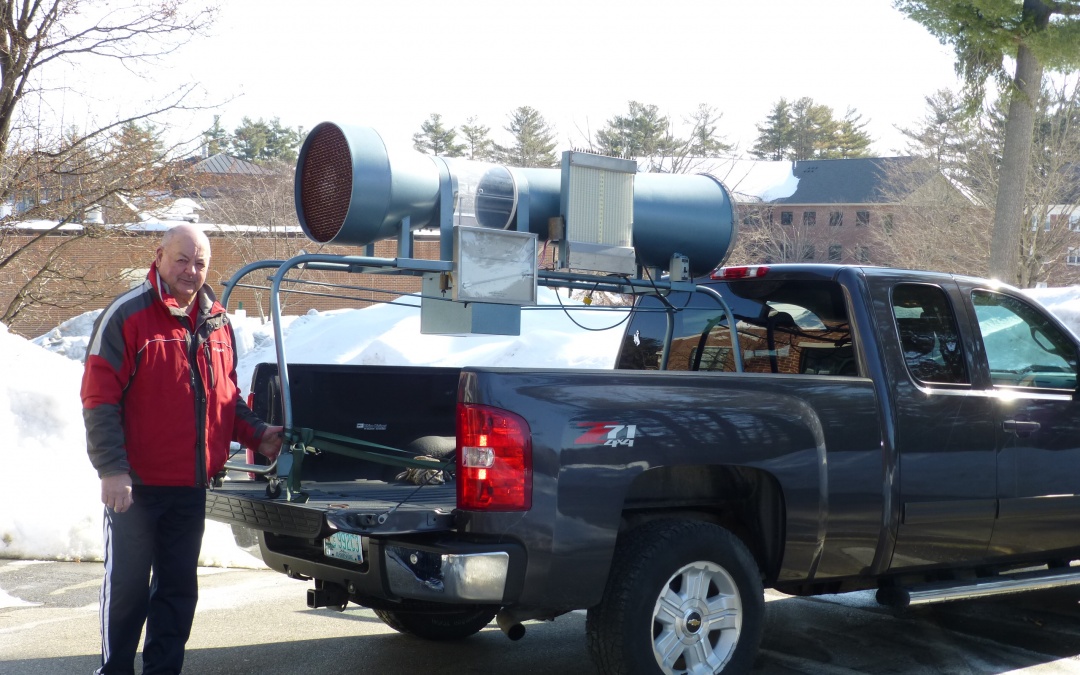 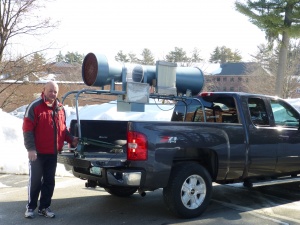 There are not many states that boast a history as rich as New Hampshire, which is something 15 museums on the Experience New Hampshire Heritage Trail will share with more than 200,000 visitors this year. At the heart of this experience, which takes visitors on a â€œtrailâ€ from Portsmouth to Plymouth as well as several spots north, east and west, are hundreds of volunteers.

â€œOur volunteers are so committed because they each have a personal passion for some aspect of what we do here,â€ said Lisa Simpson Lutts, executive director of the New Hampshire Boat Museum in Wolfeboro.

She said what is â€œremarkableâ€ about their volunteers is the extent to which they have become involved in their operations, as she credits them with developing many of their programs. Examples of what volunteers do at the New Hampshire Boat Museum include teaching sailing, working on the boathouse tour and helping with the annual poker run fundraiser. Some also teach model radio controlled sailboat racing.

â€œToday, there are 15 distinct programs during the six month open season from Memorial Day weekend to Columbus Day weekend,â€ she said. â€œThe programs are all run by the volunteers, each of whom considers their involvement as real work.â€

For Don Bourassa, who volunteers his time at the Aviation Museum of NH in Londonderry, his participation reflects a lifelong love of aircraft and aviation in general. Noting he earned a private pilotâ€™s certificate in 1972, he applied for and was hired as a line technician at a fixed base operator at the Manchester airport upon his retirement.

â€œIt was there that I met a member of the New Hampshire Aviation Historical Society,â€ he said. â€œHe asked if I would be interested in volunteering as a docent [tour guide] at the recently opened Aviation Museum.â€

9 years later, he said he is still just as happy to be part of the operations at the Aviation Museum.

â€œI have enjoyed every minute of it,â€ he said. â€œI go home every day feeling good about myself and I usually have a story to share with my family.â€

â€œResearch also taught me that New Hampshire has several military aviators that distinguished themselves in wars past and present,â€ he added. â€œI learned that airplanes were built in New Hampshire and that a New Hampshire family built airplanes in Springfield, Mass.â€

Volunteering his time at Exeterâ€™s American Independence Museum, which focuses on colonial history, Mike Welch said his foray onto the Trail began after attending a Halloween open house at its Folsom Tavern.

â€œI have a deep love of American Colonial History, particularly the years leading up to the revolution,â€ he said. â€œSo when I walked into Folsom Tavern and was greeted by many knowledgeable and enthusiastic volunteers dressed in period clothing, I knew I had found a new home.â€

For Welch, his excitement at volunteering his time stems not just from what he refers to as â€œa treasure trove of historyâ€ within the Museumâ€™s two buildings, but in his diverse role there.

â€œHaving a varied background, I find myself helping out in various waysâ€”sometimes a guide, sometimes a teacher and sometimes a period musical or living history performer, and even a militiaman,â€ he said. â€œThere really is opportunity for everyone.â€

Noting museums on the Trail collectively feature more than 25,000 items, Mike Culver, executive director of the Wright Museum of World War II in Wolfeboro, said he expects big things in 2016.

â€œFrom a strong core of volunteers to invested corporate sponsors and committed boards, our Trail quite literally brings history to life through relevant programs and fun events,â€ he said.