More than meets the eye on NH Heritage Museum Trail 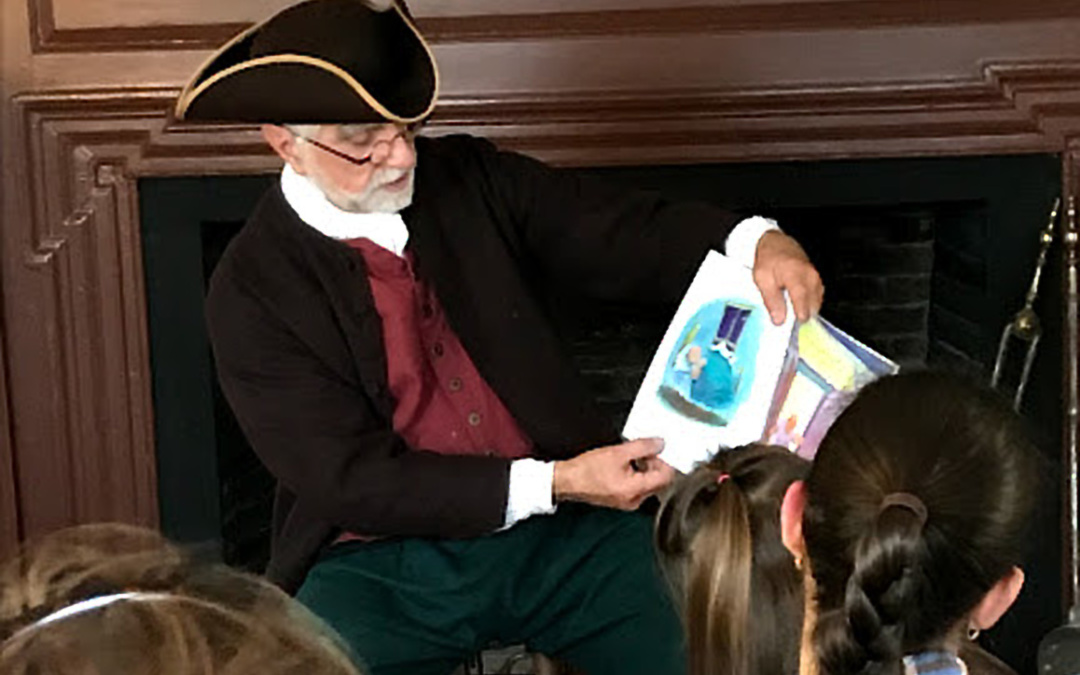 Though their respective subject matter is separated by nearly 175 years, a common conceptual thread connects the American Independence Museum and Wright Museum of WWII on the NH Heritage Museum Trail.“We both use a war to illustrate complex ideas,” said Wright Museum Executive Director Mike Culver.

In the case of Wright Museum in Wolfeboro, Culver said these ideas often touch on the home front during WWII, which he said is not often covered at traditional “war museums.”

“We show what was happening in American culture at the time and how who we were at that time helps shed light on who we are today,” he added.At the American Independence Museum in Exeter, which features an original copy of the Declaration of Independence and two working drafts of the US Constitution, Executive Director Emma Bray said the Revolutionary War illustrates civic engagement.

“Civic Engagement is our theme for this year, and one we feel should be part of our programs and many of our exhibits moving forward,” she said. “Why does civic engagement matter? Our current political climate can certainly testify to its importance today, and that can be traced back to our nation’s founding.”

For Jeff Barraclough, President of the NH Heritage Museum Trail and Director of Operations at the Millyard Museum in Manchester, history matters more than many people think.

“We are not talking about facts and dates,” he said. “We are revealing aspects of New Hampshire and American culture in unique and fun ways,” he said. “Many of us offer all kinds of hands-on opportunities and programs for kids and people of all ages. Museums on The Trail are all defined by their focus on what is happening outside their walls.”

Noting Wright Museum is celebrating its 25th anniversary in 2019, Culver said while The Trail attracts roughly 250,000 visitors annually, there is one caveat.

“There are people right in our towns who still do not know about us,” he said. “Where else can you cover more than 350 years of history in one experience than on The Trail?”