New exhibit to open at The Currier 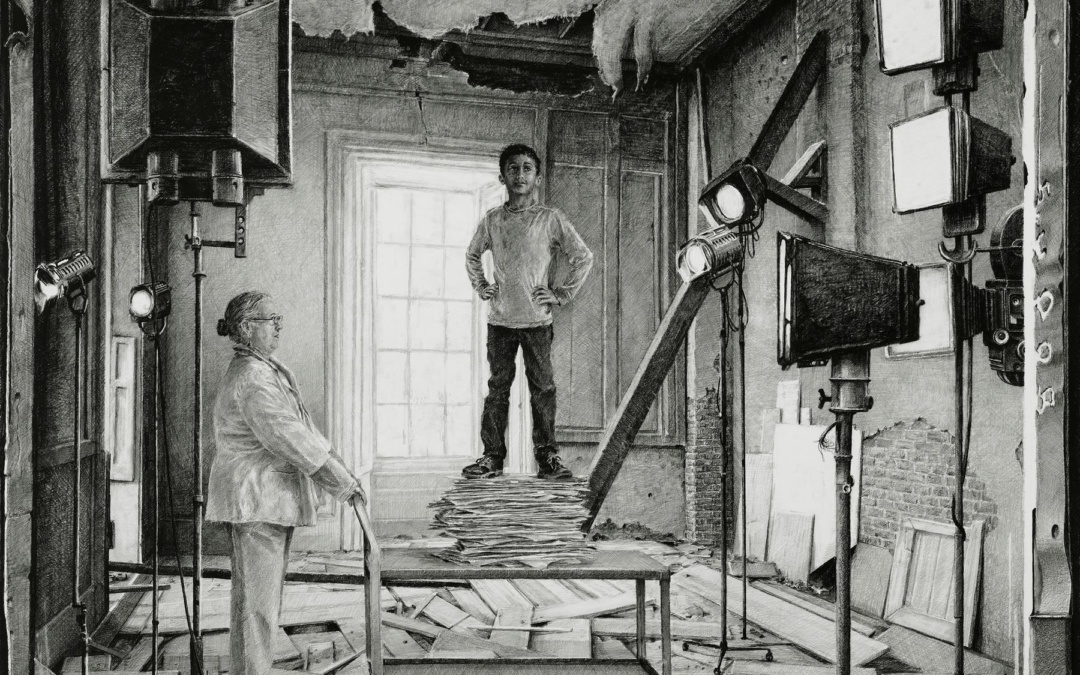 For those looking to explore the Merrimack Valley Region of The New Hampshire Heritage Museum Trail, the Currier Museum of Art in Manchester is currently installing an innovative new exhibit that opens on September 15.

Hauling is an installation by Ethan Murrow, a well known artist whose work may be found in many public, private and corporate collections throughout the world. It was influenced by the labor and industry of the Manchester region and created with the help of other artists, craftspeople, and historians from the area. Its most salient feature is a 100-foot long panoramic wall drawing and a 52-foot long drawing of rope imagery animated by a kinetic sculpture.

“The kinetic sculpture slowly rotating the 52-foot looped drawing is loosely based on looms and the newspaper printing press,” said Sam Cataldo, assistant curator at The Currier. “It also shares the basic mechanism of the machinery that powered the Amoskeag mills using the water of the Merrimack River.” 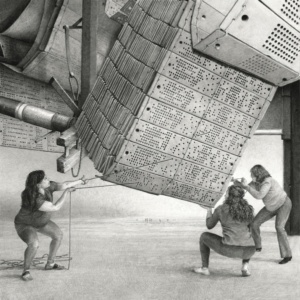 “He sees Manchester as an icon of the rise, fall, and reinvention of industrialization throughout the region’s history,” she said.

Regarding the exhibit’s collaborative nature, Cataldo said it reflects Murrow’s interpretation of the labor process behind building Manchester itself.

Currently, the exhibit installation process itself is open to the public with the exception of Saturdays. In addition, there will be a night event from 6 to 9 p.m. on September 6 during which visitors can the view the process and interact with Murrow.

To learn more about Hauling, which opens on September 15, visit www.currier.org.

The Currier is one of 17 museums on the NH Heritage Museum Trail with stops in Canterbury, Concord, Dover, Exeter, Laconia, Manchester, Moultonborough, Plymouth, Tamworth and Wolfeboro.