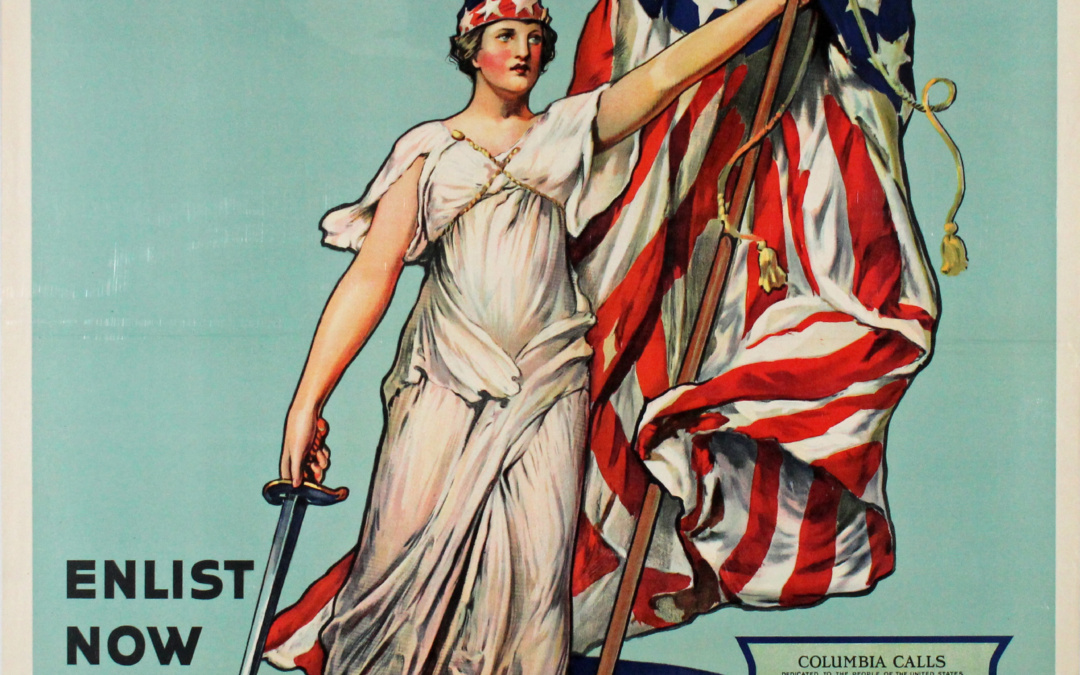 In honor of Veterans Day, several museums on the New Hampshire Heritage Museum Trail are offering a range of events and programs highlighting the Granite State’s many wartime contributions. 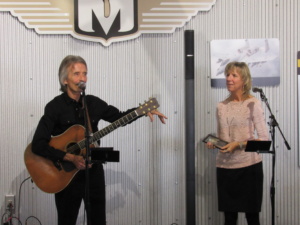 On Thursday, November 9, at 7:00 p.m., the Aviation Museum of New Hampshire in Londonderry will host “Celebrating Our Veterans Through Songs and Stories.” Conducted by Curt Bessette and Jenn Kurtz, this moving program—now in its second year—features readings and musical performances by and about American servicemen and women.

Additionally, from November 3 through December 10, an exhibit titled “War and Wings: A Selection of WWI and vintage aviation posters” will run to commemorate the 100-year anniversary of the United States’ entry into the war.

Admission to both events is free for veterans.

According to Director of Operations Wendell Berthelsen, the programs are part of a broader initiative to both educate the public and honor the sacrifices of the many New Hampshire vets—whether living or deceased—that answered the call of duty.

“You can’t celebrate and preserve New Hampshire aviation history without considering the major role that our veterans have played in our past and future,” Pappathan said. “Our members, volunteers, and guests, many of whom are veterans, relay stories of valor and heroism that become part of our ongoing efforts to preserve and keep their history and service alive for future generations.”

For its part, Concord-based New Hampshire Historical Society has a trio of Veterans Day events.

An exhibition, “Making the World Safe for Democracy: Posters of the Great War in New Hampshire,” will be on view from Saturday, November 11 until October 2019. Featuring posters drawn from the museum’s own collection, the exhibit explores the use of this popular art form in shaping public opinion. 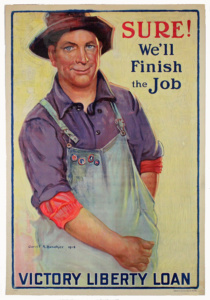 That same Saturday at 2 p.m., a lecture titled “New Hampshire at War”—delivered by Sue Kelly, one of the Society’s museum educators—will give attendees a broad-based look at the state’s myriad military contributions and accomplishments.

Guided museum tours will also be offered at 2 and 3 p.m.

“We think it’s incredibly important to remember that just because New Hampshire was never the site of famous battles, we still contributed to America’s efforts,” said Elizabeth Dubrulle, Director of Education & Public Programs. “From all the soldiers who went off and fought to well-known admirals, generals, and military leadership, our state has a legacy that all Granite Staters should be proud of.”

In all, 17 museums make up the New Hampshire Heritage Museum Trail, which stretches from Portsmouth to Plymouth and includes several locations east and south.