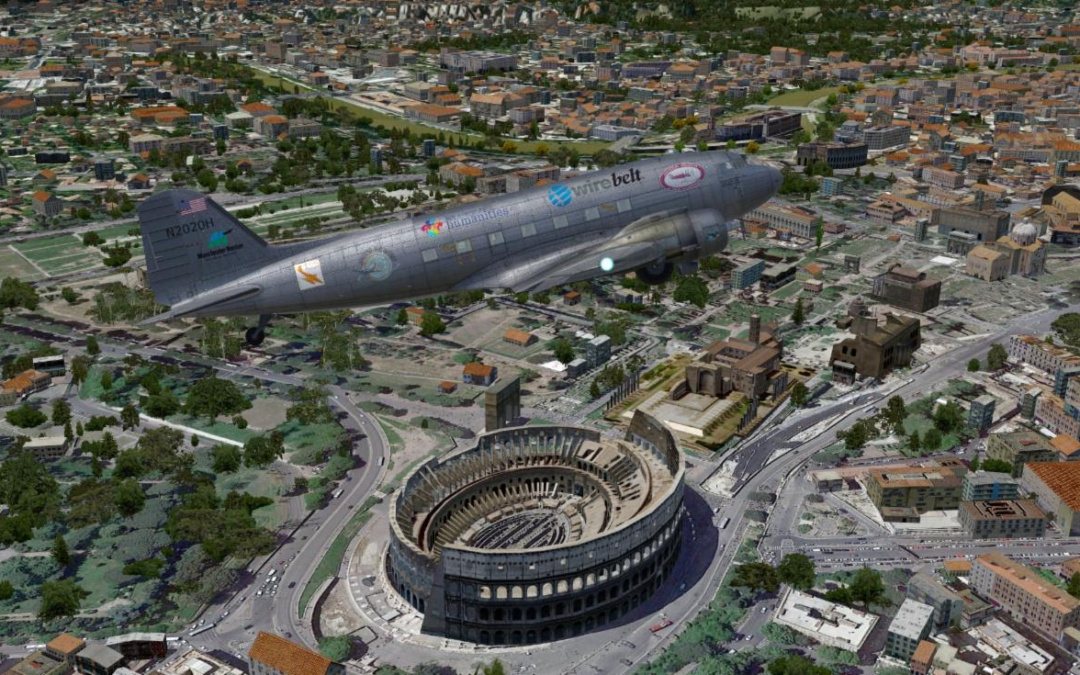 On the NH Heritage Museum Trail in September, visitors can experience hundreds of years of history, highlighted by a virtual Around the World Flight Adventure at the Aviation Museum of New Hampshire in Londonderry. “Using a flight simulator and streaming video, we’ll take people around the planet and back again,” said Executive Director Jeff Rapsis.

Designed as an online resource for students and teachers engaged in remote learning, Around the World Flight Adventure is open to anyone with a desire “to see the world’s great cities.” “You’ll learn about science, geography, history and culture along the way,” he added. “At a time when travel options are limited for most of us, it’s the ultimate field trip.”

In Wolfeboro, visitors will have their final look at Vietnam: The Real War — A Photographic History from the Associated Press at the Wright Museum of World War II. Sponsored by Service Credit Union, the exhibit features 50 photos taken during the 1960’s and 70’s and runs through September 27. “These are images you won’t forget nor the stories that accompany them,” said Executive Director Mike Culver.

The region’s leading resource for educators and learners of all ages on World War II, The Wright features more than 14,000 items in its collection that are representative of both the home front and battle field.   To learn more, visit wrightmuseum.org.

In Exeter, Curator Jen Carr will take visitors through a virtual tour of the American Independence Museum’s Ladd-Gilman House (c. 1721), home to former New Hampshire Gov. John Taylor Gilman, beginning in 1794. “It’s a chance to learn more about New Hampshire and the American Revolution,” said Carr, who noted the tours began in August and run through September.

Each 45-minute guided tour ends with a Q & A with Carr.  “All tours take place on the Zoom platform, so be ensure you have the app or software downloaded prior to the tour start time,” she added.

Formed in 2014 as a way to share resources and better promote their respective collections, programs and events, The NH Heritage Museum Trail is divided into the Seacoast, Merrimack Valley and Lakes Regions. 18 member institutions are located in Canterbury, Concord, Dover, Exeter, Laconia, Manchester, Moultonborough, Plymouth, Portsmouth, Tamworth and Wolfeboro.