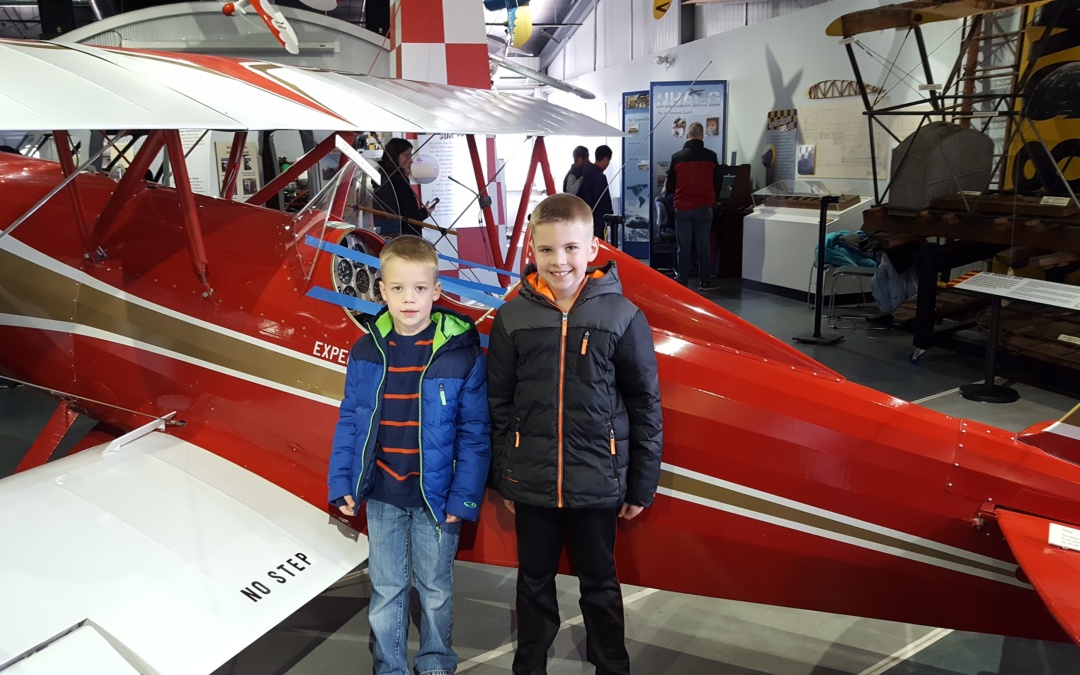 Featuring 16 museums within a 100-mile radius between Portsmouth and Plymouth, New Hampshire, the NH Heritage Museum Trail takes visitors on a 350-year journey through the history of the Granite State. In total, The Trail includes more than 100,000 items in its member museums, although that is only part of what has made it so popular among visitors. 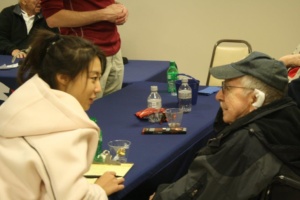 “Our museums are developing family-friendly programming and events that engage people of all ages,” said Michael Culver, executive director of the Wright Museum in Wolfeboro. “The Trail is much more than a place to house artifacts.”

The Museum of the White Mountains in Plymouth, for instance, often features award-winning art from acclaimed artists with a national reputation. In Exeter at the American Independence Museum, visitors can glimpse one of the few remaining original Dunlap Broadside printings of the Declaration of Independence at its regionally known American Independence Festival each July. In Londonderry at the Aviation Museum of NH, visitors can “fly” an airplane in a cutting-edge simulator or discover a rich aviation history that rivals that of any other state.

More than a static collection of historic relics, The Trail takes people through some of the most beautiful natural scenery in the nation, too, as well as to towns and cities that belong on a postcard. The city of Portsmouth, for example, has often been in contention for “best small-town in America” with a history that extends back to 1622. Just a few miles north, Dover is known as “the 7th Settlement” in the nation with its history dating to 1623.

At any given point on The Trail, visitors are no more than a handful of minutes from either the Atlantic Ocean, the White

Mountains, rivers, streams and more. With more than 225,000 visitors in 2016, the NH Heritage Trail is also an increasingly important vehicle for tourism in the state with more museums clamoring each year for consideration as a member.

“There are hidden gems around every corner on The Trail,” said Jessica Pappathan, executive director of the Aviation Museum of NH. “Come visit us.”