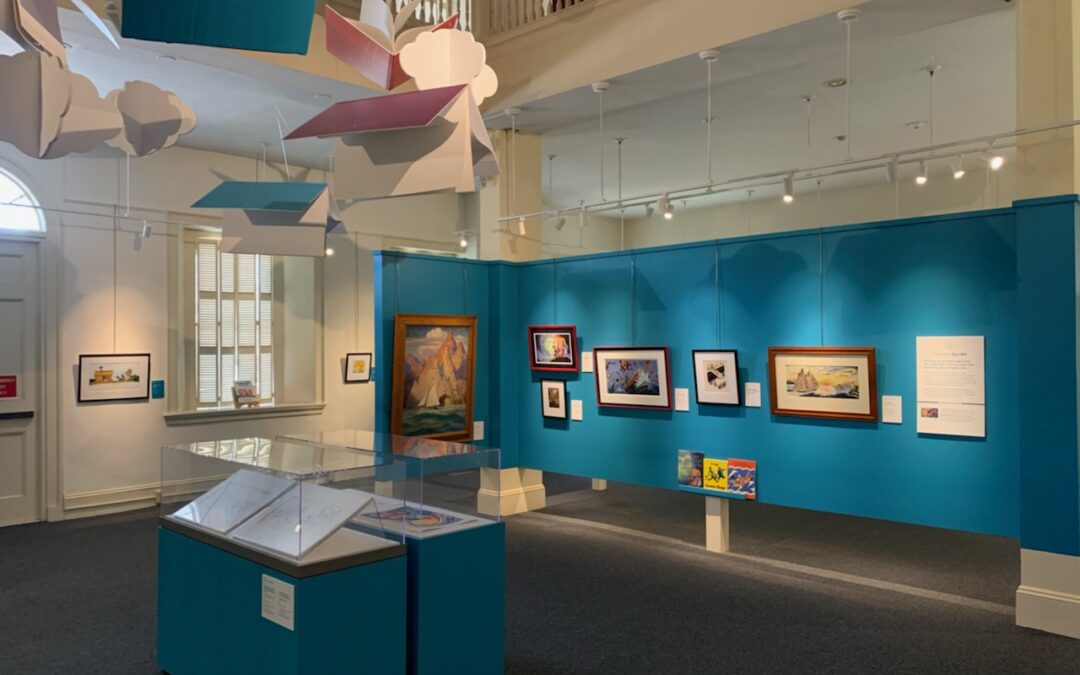 Featuring nearly two-dozen museums in New Hampshire, the New Hampshire Heritage Museum Trail offers plenty to do in Portsmouth, one of its major hubs. “Portsmouth is not just a gateway for many visitors to The Trail, but the entire state,” said Jeff Barraclough, president of the group and also executive director of founding member, Millyard Museum, in Manchester.

Emma Stratton, executive director of the Portsmouth Historical Society, agreed and said many visitors are actively looking for suggestions on what to do. “You could spend a week in Portsmouth and still not be finished, but then you have the entire Trail to explore,” she said.

Formed in 2014 to share resources and better promote their programs, exhibits, and events, The Trail includes museums on the Seacoast and in Merrimack Valley and the Lakes Region of New Hampshire.

Regarding what is happening now in Portsmouth on The Trail, Stratton expressed excitement in the recent opening of their exhibit, entitled ‘Imagine That! The Power of Picture Books.’ A collection of more than 100 illustrations for children’s picture books, the exhibit represents a “who’s who” of New England illustrators—from Hans and Margret Rey (Curious George) and Dr. Seuss (aka Theodor Geisel) to contemporary artists.

“The exhibit also includes reflections on diversity and inclusion in addition to creative reading, craft and play areas, and a ‘Journey Box’ initiative that will go to local schools, libraries, and underserved families,” she said.

At nearby Strawbery Banke Museum, self-guided tours of the 10-acre campus, including the historic buildings and heirloom gardens, are available daily from May 1 to October 31. Strawbery Banke also features their popular Tuesdays on the Terrace, a music series that features regional talent every Tuesday through September 13 from 5:30 p.m. – 7:00 p.m. 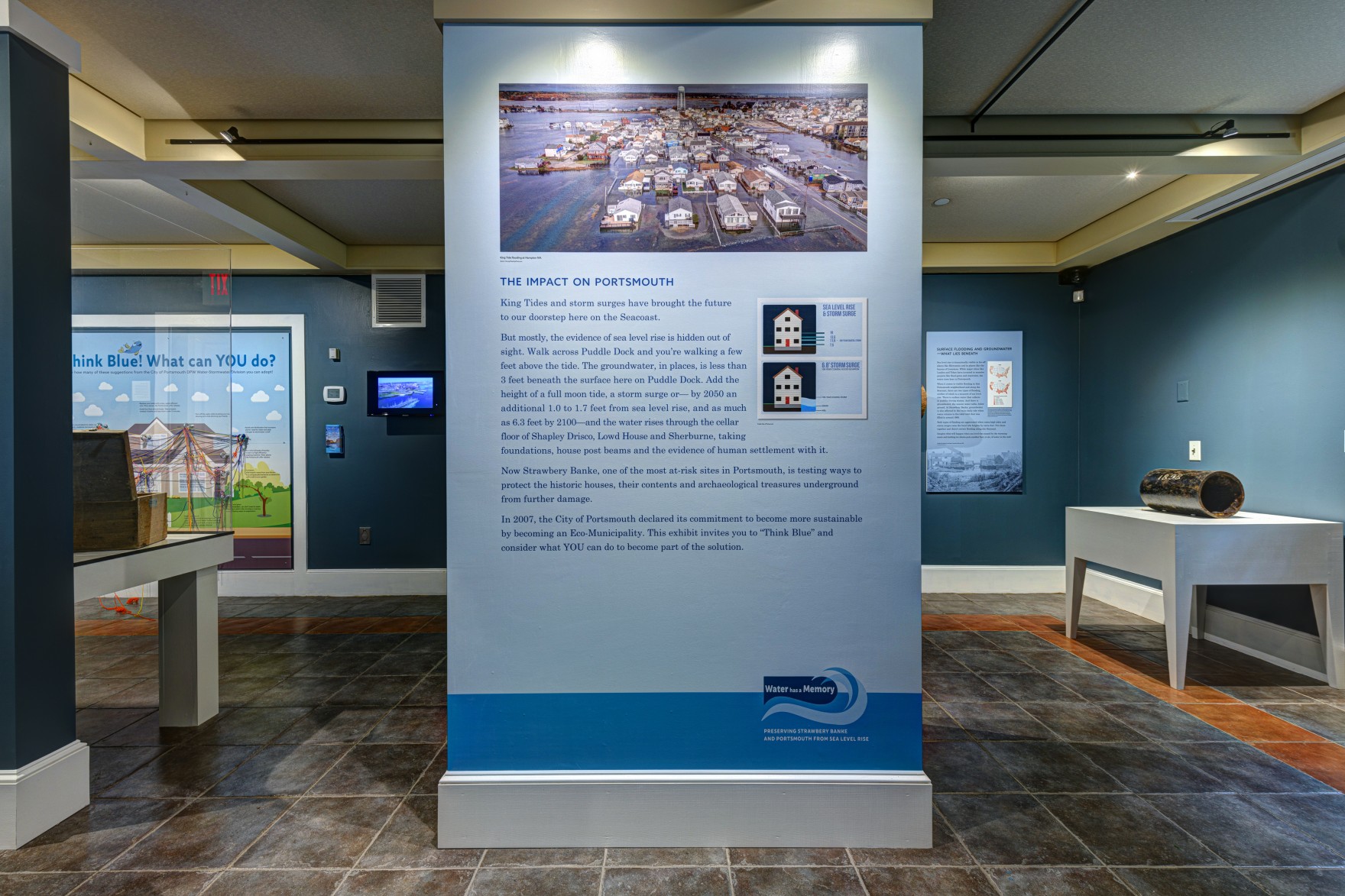 Yerdon, President and CEO. “This exhibit teaches how the Museum and its partners are addressing the impacts of sea level rise on the historic houses.”In addition to Portsmouth Historical Society and Strawbery Banke, museums on The Trail in Portsmouth include Albacore Park and The Moffatt-Ladd House & Garden. Located just minutes from Portsmouth, other museums in the seacoast branch of the Trail include the American Independence Museum (Exeter) and the Woodman Museum (Dover).

“The Trail might begin on the Seacoast, but it does not end there,” noted Barraclough, who said they offer a Passport program, which provides buyers with one free admission ticket to each member museum at a discount.

Sponsored by Bank of New Hampshire, passports ($150 value) are available for purchase at each participating museum for just $25. The Passport includes brief summaries of the museums, organized by location and category, that may be stamped upon entry.