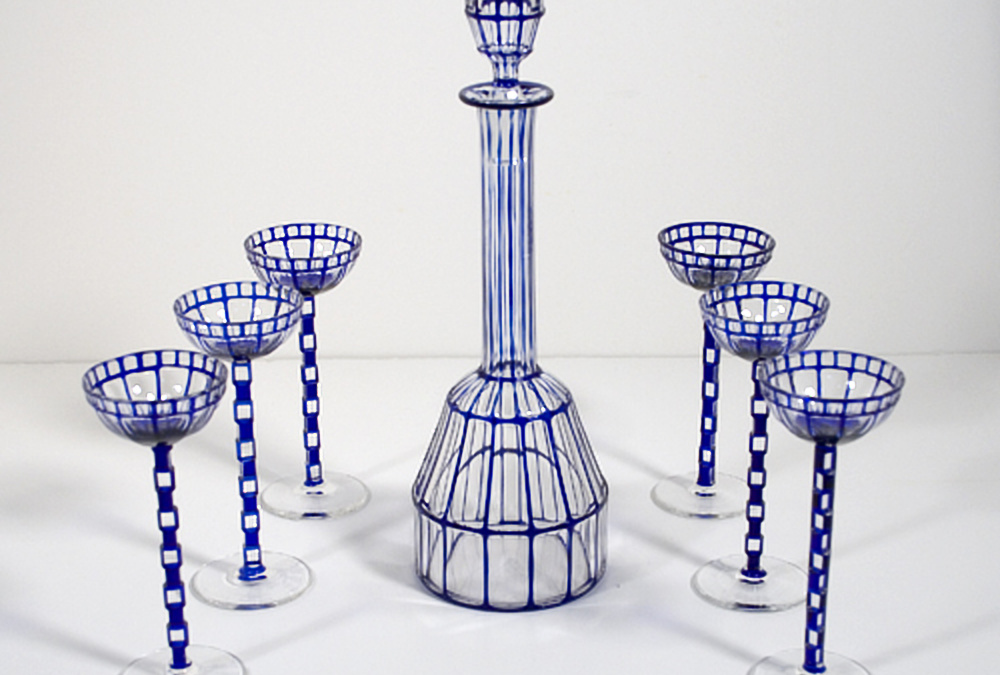 Welcoming more than 200,000 visitors annually, the 17 museums that make up the New Hampshire Heritage Museum Trail use “strength in numbers” to promote the Granite State’s cultural and historical legacy, which includes “quirky” objects. 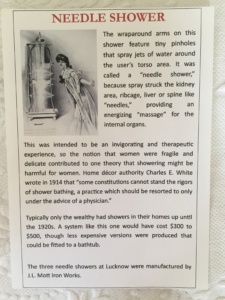 Located in the Ossipee Mountain Range and built in 1914, Castle in the Clouds features its original wraparound showers. Nicknamed “needle showers” for their tiny pinhole sprays, the walk-in stalls were designed to “provide an energizing massage for the internal organs.”

“These were state-of-the-art for 1914 even though some ‘experts’ considered them too harsh for women at the time,” said Maggie Stier, director of development and engagement at the Castle Preservation Society. “These showers really provide a unique window into the era. Guests are always captivated by them.”

At the Currier Museum of Art in Manchester, UFOs—unidentified found objects—have become an integral part of its overall collection. One such piece is a clear, blue-glass decanter set, which was crafted by Austrian designer Otto Prutscher ar 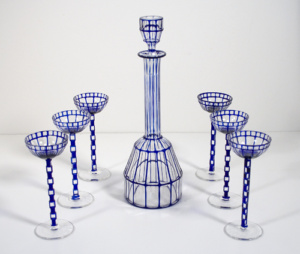 ound 1907 and brought to the museum a few decades later.

“The only clue we had is a number on a sticker on the bottom of the decanter, which is similar in format to numbers used by a private collector who gave the Currier a very large collection of glass in the 1940s,” said Registrar Karen Papineau. “Unfortunately, the set does not appear on any of the lengthy lists from this collection.”

Not far from the Currier, the L.L. Lee Scouting Museum features a treasure trove of scouting memorabilia, including sketches by Scouting’s founder, Robert Baden-Powell. Another quirky item is a flag carried to the moon by America’s first astronaut (and Granite State native) Alan Shepard. 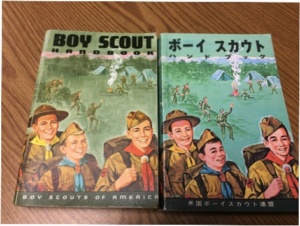 However, it is a particular pair of official Scouting Handbooks published around the same time—albeit in different languages and with slight alterations to the cover’s characters—that is one of the Museum’s more culturally fascinating artifacts.

“Following the September 8, 1951 signing of the Treaty of Peace with Japan, the U.S. was granted control over Ryukyu Islands for 20 years,” explained Joe Biedrzycki, director of communications and volunteer coordinator. “Ryukyu Island Boy Scouts operated under the auspices of the Boy Scouts of America, and Scouts learned their Scouting skills from a Japanese language edition of the Boy Scout Handbook.

According to Biedrzycki, visitors can notice the difference in the hair color and facial features from the English-language counterpart.