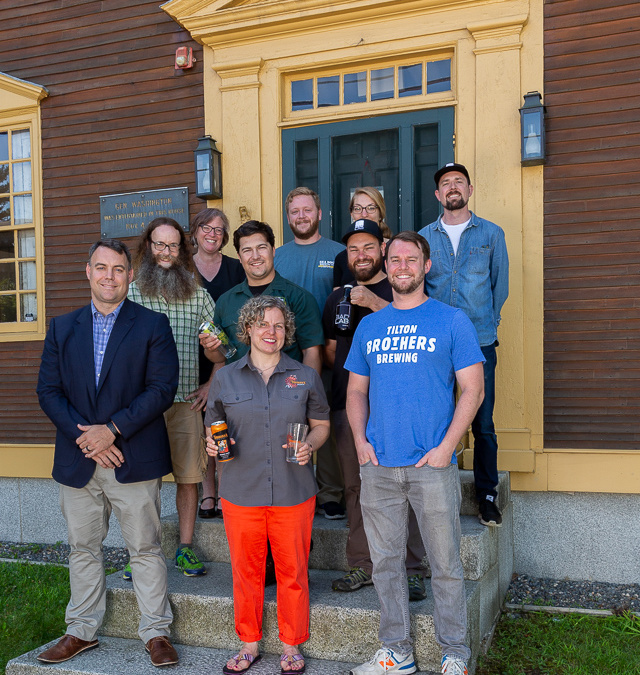 In the Seacoast Region of the NH Heritage Museum Trail, visitors and locals alike will be treated to two unique family friendly events.

On Sunday, September 8 from noon to 4 pm, Woodman Museum in Dover will host its 23rd Annual Car Show. The event will will feature beer and food by Bad Lab Beer Co. in addition to pre-WWII motorcars, antique and classic cars, trucks, motorcycles, and bicycles.

“This event is a hit every year,” said museum Executive Director David Tompkins. “It’s a great way to enjoy the museum and community.”

“George Washington had a beer here, so you should, too,” said museum Executive Director Emma Bray.

“Both events highlight the diversity of programs and events on The Trail,” said Jeff Barraclough, director of operations of Millyard Museum, one of several institutions that founded it. “It’s been a great 2019 and we look forward to a strong fall.”

The NH Heritage Museum Trail is made up of 17 museums with stops in Canterbury, Concord, Dover, Exeter, Portsmouth, Laconia, Manchester, Moultonborough, Plymouth, Tamworth and Wolfeboro.

For more information about these and any other events on The Trail, visit nhmuseumtrail.org.