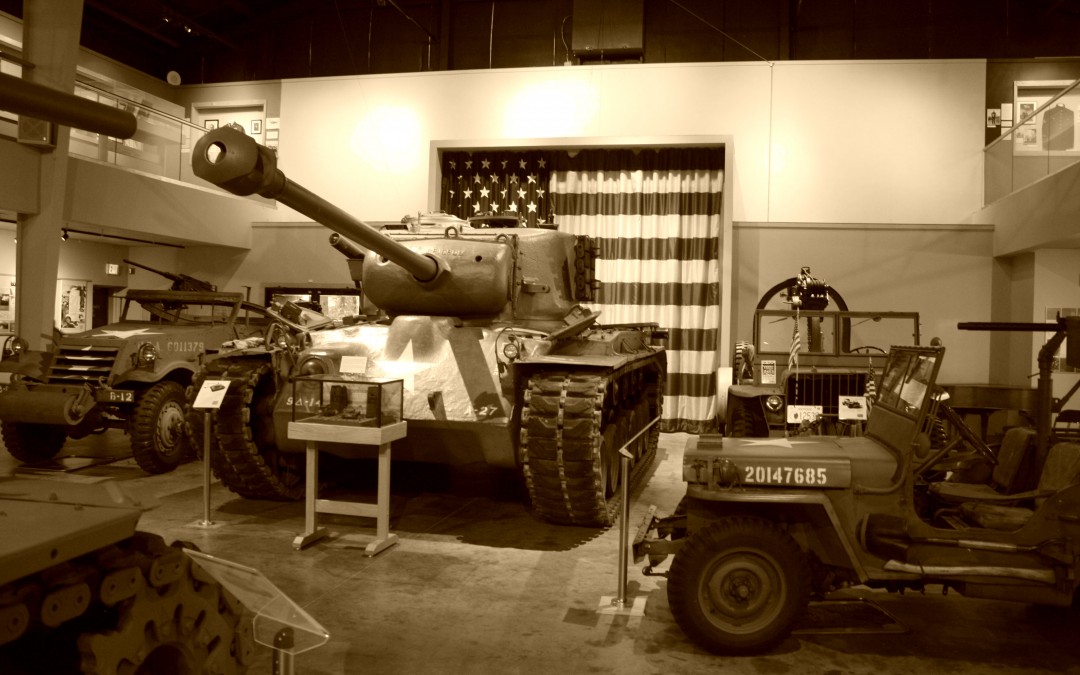 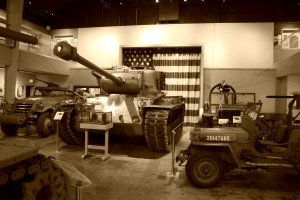 The Wright Museum of World War II in Wolfeboro, New Hampshire, is proud to announce that it has been honored by Yankee Magazine with the magazine’s 2016 Editor’s Choice Award for Best 20th-Century History Museum in New England. Â Yankee Magazine’s “Best of New England” issue appears on newsstands in late April.

The Wright Museum opened in July, 1994, a creation of its visionary founder David Wright. Now celebrating its 22nd anniversary, the Wright has built a reputation as a national repository for historically significant WWII items and memorabilia. The Wright is unique in that the over 14,000 items in its permanent collection are representative of both the home front and the battle field. The Museum is also known for special yearly exhibitions that have included shows on Anne Frank, D-Day, WWII Quilts and Norman Rockwell; and for its popular Tuesdays evening Educational Programs. Today, more than ever, the Wright Museum remains dedicated to its commitment to educate future generations about the contributions made by WWII-era Americans, to honor their legacy and to emphasize the relevancy of the 1939-1945-era to contemporary America history.

Wright Executive Director, Mike Culver, said: “There are so many fine museums in New Hampshire, such as the 15 museums in the Experience NH Heritage Museum Trail group. Consequently, the Wright is especially proud of this recognition by Yankee Magazine. We hope that many readers will visit us to see why we deserve this award.”

The Wright Museum opens for its 2016 exhibition season on May 1. For additional information on exhibits and special events go to www.wrightmuseum.org, or call 603-569-1212.