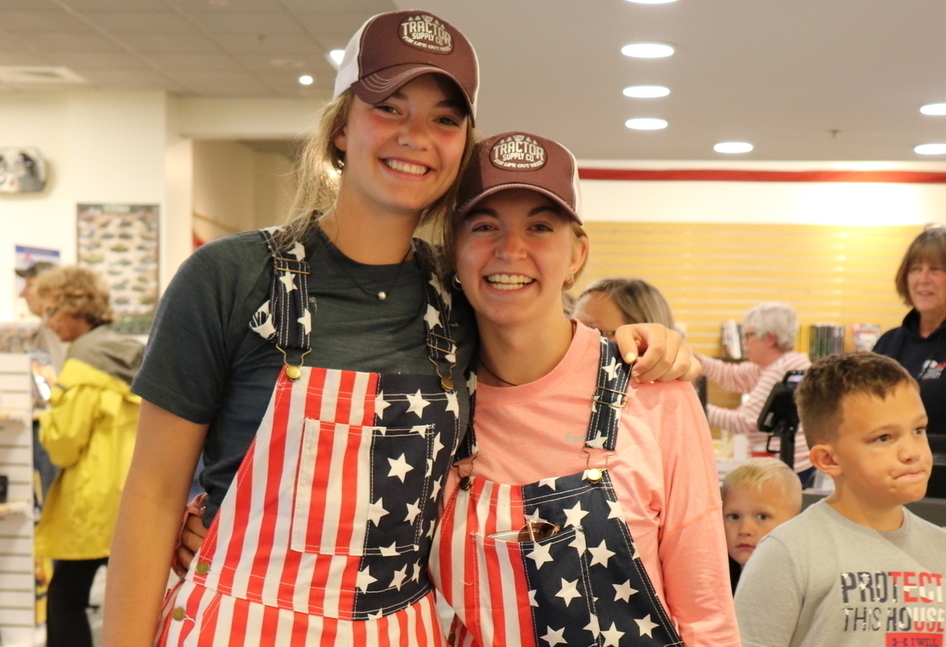 Last year, museums on the New Hampshire Heritage Museum Trail were either closed or curtailed their operations due to the pandemic, which serves as stark contrast to the 2021 season. “It’s been an incredible start to the season for many of us on The Trail,” remarked President Jeff Barraclough, who also serves as executive director of new member Moffatt-Ladd House & Garden in Portsmouth.

Mike Culver, executive director of the Wright Museum in Wolfeboro, agreed and said the July 4th weekend broke records. On Friday, July 2, the museum had 290 visitors, followed by 458 on Saturday, July 3 with 624 on Sunday, July 4. “This kind of attendance is unforgettable,” he noted. “Docents remained organized, separating groups into manageable units that made visitors feel individually welcomed.”

At the Lake Winnipesaukee Museum in Laconia, Director Cristina Ashjian said they are busy with visitors after a year’s hiatus. She noted how visitors will be able to enjoy a special installation of paintings of the Big Lake and its environs this season. The exhibition, Smile of the Great Spirit, includes views of Winnipesaukee from Red Hill, Center Harbor, and Meredith as well as sites such as Endicott Rock at The Weirs.

At The Wright, Curator Justin Gamache expressed enthusiasm for Shaped by Conflict: Mementoes of the WWII Era, which opens August 17. Made possible by Taylor Community and The Weirs Times with additional support by John and Evelyn Frank, the exhibit gives visitors an in-depth look at common mementos and personal items of the WWII era. “The exhibit features handmade trench art, postcards, sweetheart pillows, and much more,” he said. “The exhibit is a terrific illustration of how Americans sought to commemorate a critical moment in our nation’s history.”

Formed in 2014 as a way to share resources and better promote their respective collections, programs and events, The NH Heritage Museum Trail is divided into the Seacoast, Merrimack Valley and Lakes Region. Member institutions are located in Canterbury, Concord, Dover, Exeter, Laconia, Loudon, Manchester, Moultonborough, Plymouth, Portsmouth, Tamworth and Wolfeboro.